When it comes to Make in India mission, then why only manufacturing and services? Indian Government wants to use Make in India operating systems as well.

In a new development, it has been revealed that Indian Govt. may replace Microsoft Windows Operating System across all offices with their own, open source OS called Bharat Operating System Solutions (BOSS). For the last three months, vigorous testing was in progress, and the results are satisfactory. In fact, even Indian Army couldn’t break the code of BOSS.

This week, a high level meeting will be conducted by Union Home Ministry, and a higher, advanced version of BOSS would be unveiled. Announcements regarding replacing Windows OS can be taken during this meeting.

This goes perfectly in line with earlier Govt. order making it mandatory to use only open source software in Govt. offices.

Developed by National Resource Centre for Free/Open Source Software (NRCFOSS) of India at Centre for Development of Advanced Computing (CDAC), Chennai, BOSS is an open source, Linux based OS. First launched in 2007, the current version of BOSS is 5.0., code named ‘Anokha’.

It can support 20 Indian languages, and has been developed keeping in mind various security and operational issues, which are especially relevant for Indian usage. Often described as ‘India’s own PC operating system’, BOSS has been endorsed by the Indian Govt. for adaption and implementation on a large scale.

Linux Foundation has already certified BOSS as per Linux Standard Base standard.

BOSS had been initially developed for desktop PC usage; it is not yet clear whether it will run on mobile devices as well.

But Why BOSS Now?

As per Edward Snowden’s leaked cables, India is one of the most watched, and scrutinized nations of the world; especially by US and China. We have observed how Chinese hackers are able to break into Indian Government’s servers easily, and steal crucial information.

By replacing Windows with BOSS, Indian Govt. can aim for greater protection and more security of its data.

BOSS was initially launched in 2007, but it saw poor adaption across Govt. offices and departments. In fact, last year when Orissa Primary Education Programme Authority required an OS for 15,000 computers across 3000 schools in the state, they chose Suse Linux OS, as BOSS proved to be ineffective for mass scale implementation.

However, the newest version which would be unveiled later this week, has been infused with new codes, and new functionalities, which seems promising. The newer version has been developed by DRDO, Gujarat Technical University and assistance of several private computer geeks has been taken.

We will keep you updated as more details come in regarding this new Make in India initiative.

Hosting and Comparison of its different types

Hosting is also known as website hosting or web hosting. Hosting allows you to upload your files over the internet. This type of online service allows a web-browser client to access your web applications easily. A computer system that serves web hosting services to you is known as Web server. While taking a web hosting […]

Why build websites with WordPress? 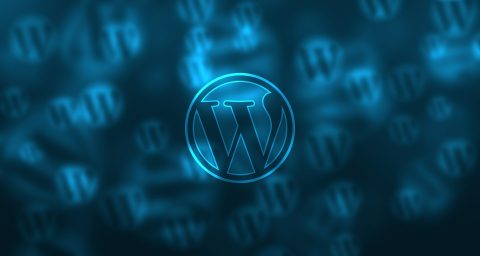 A wordpress is a content management system and a website creation software  manipulates the content of your website. But one of the misinterpretations about wordpress is that  it is only blogging software. However, the reality totally contradicts it.  Because, there are a variety of websites that can be built in WordPress such as Blog, E-commerce,Business […]

Why It Is Important to have a WordPress Services?

A wordpress is a content management system that manipulates the content of a business, institution or any other organization. It is a website creation software which is user friendly and makes users comfortable for managing all the tasks in it. WordPress powers 33.6% of the global websites. 796 new WP sites are created daily. It […] 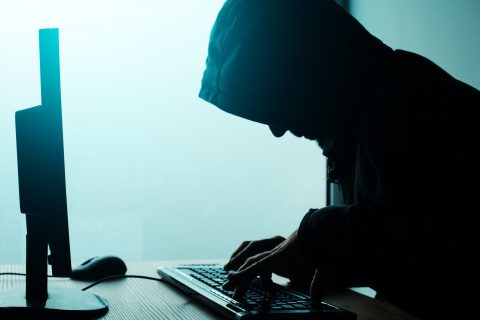 There are almost 30- 40% hacked websites that are created by WordPress due to the carelessness of plugin, theme and core updation. Top Reasons Which result in Hacked WordPress Website Unsecured web hosting Weak passwords Unprotected Access to WordPress Admin (wp-admin Directory) Incorrect file permissions Did not update WordPress Unpatched Plugins or themes Using FTP […]

Is WordPress secure or not? 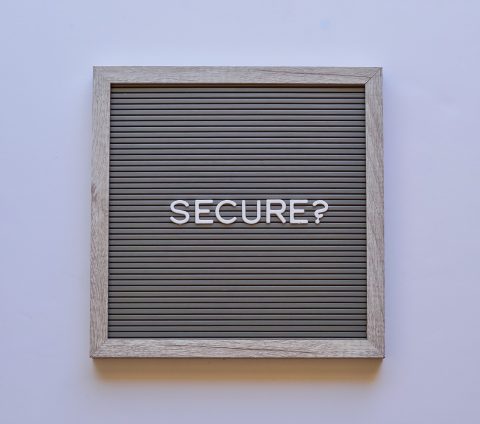 As we know, WordPress is open for all and easily downloaded; a question arises in our mind that whether WordPress is secure or not?  The simple and straightforward  answer is yes, of course WordPress is secure. A wordpress website is all the way secure if the user takes the website security critical. Also the owner […] 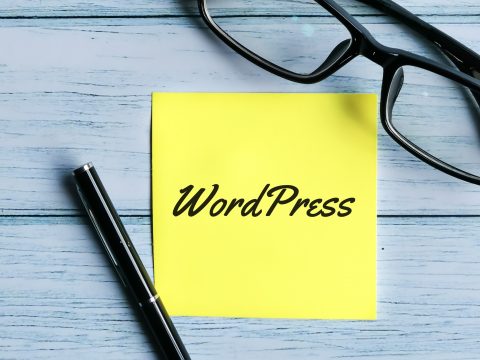